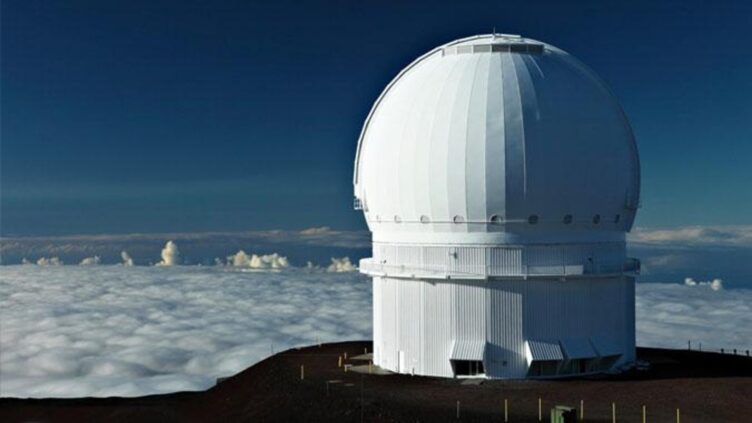 SPIRou is an international project led by France and involving Canada, Switzerland, Brazil, Taiwan, and Portugal.

Funded by Fundação para a Ciência e a Tecnologia (FCT) through the R&D project ‘a Generation of Earth-ANalogs Exploration Spectrographs’ (G.EANES).

SPIRou (SPectropolarimètre InfraROUge) is a near-infrared spectropolarimeter and high-precision velocimeter for the Canada-France-Hawaii Telescope (CFHT). It is a near-infrared fiber-fed, double-pass cross-dispersed spectrograph, based on the designs of the ESPaDOnS spectropolarimeter at the CFHT and on the HARPS high-precision velocimeter at the ESO 3.6-m Telescope. The spectrograph is able to record the near-infrared spectrum in the wavelength range 0.98-2.35 micrometres (YJHK bands) at a spectral resolution of ~75,000 in either circular or linear polarization.

SPIRou aims in particular at becoming world-leader on two forefront science topics, namely, (i) the quest for Earth-like planets in the habitable zones of very-low-mass stars, and (ii) the study of low-mass star and planet formation in the presence of magnetic fields. The science programme that SPIRou proposes to tackle is ambitious and timely, coinciding with complementary space missions like TESS and later on with the James Webb Space Telescope (JWST) and PLATO.