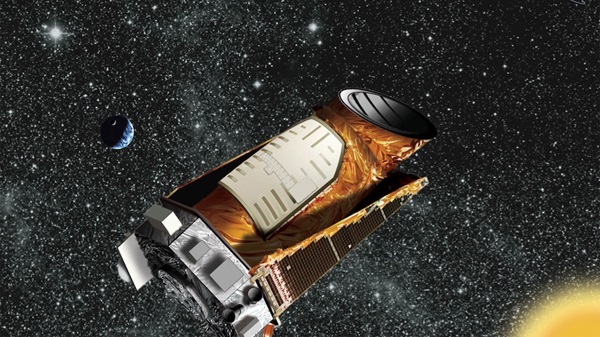 The last decade has witnessed a dramatic change in stellar astrophysics research as a result of the launch of space missions — such as CoRoT (France/ESA) and Kepler/K2 (NASA) — capable of acquiring ultra-precise photometric time series and the consequent detection of stellar oscillations in thousands of stars. Through the study of these oscillations, the most fundamental unresolved questions about the physics that govern stellar evolution, in particular those related to the mixing of chemical elements, can finally be directly addressed. Nevertheless, addressing these questions requires the development of theoretical tools capable of unveiling the information held in the seismic data.

This project focusses on evolved stars, where stellar evolution is more uncertain and more strongly dependent on the unknown mixing processes. Ground-breaking asteroseismic tools aimed at constraining the chemical gradients near and/or inside stellar cores are being developed and applied as part of this project to explore space-based data on thousands of evolved stars.

The work is organized in five science tasks. Three of these are focussed on theoretical developments of: (i) an analytical tool to fit pulsation spectra of red-giant stars and uncover the presence of sharp structural variations within their innermost layers; (ii) an ultra-fast pulsation code and; (iii) a new model-to-data fitting procedure especially designed to explore the seismic signatures of the waves that are most sensitive to the stellar cores. The other two tasks deal with the exploitation of the data, based on the developed tools.

The project will enable inferences of the structure of the innermost stellar layers, such as the size of the stellar cores, maximum extent of the convective envelopes, and sharpness of the chemical gradients, which will be used as tests to prescriptions of chemical mixing included in state-of-the-art stellar evolution models. The results of these tests will be used to improve the description of mixing processes in stellar evolution models that will in turn be used in the modelling of the seismic data to determine accurate stellar masses and ages for different sets of stars. This will have a far-reaching impact in studies that depend directly on the knowledge of these stellar parameters, such as those aimed at characterizing exoplanetary systems and at reconstructing the assembly history of the Milky Way.

The success of this project stands on the unique and complementary expertise of team members in theory of stellar pulsations and stellar evolution, as well as on data analysis and modelling, and on their leadership role in the context of the most important international projects currently undergoing in the field of asteroseismology, related to Kepler/K2, but also to TESS (NASA) and the upcoming PLATO (ESA) mission.